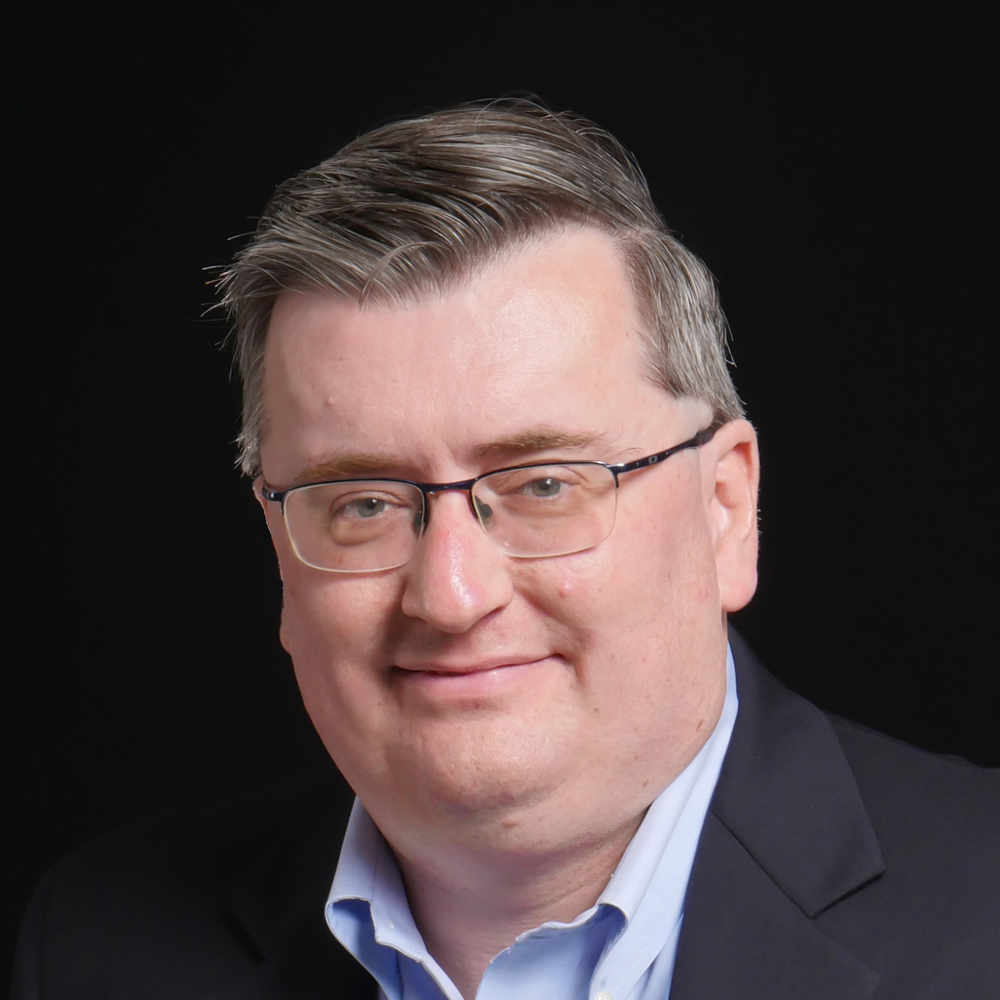 Greg Priddy is Director, Global Energy and Middle East, at Stratfor. Having spent most of his career at the nexus between geopolitical risk and the energy sector, he contributes to Stratfor's analysis on the Middle East, energy, financial markets, and broader Global Macro coverage. Prior to joining Stratfor, Mr. Priddy was Director, Global Oil, at Eurasia Group, and also has worked previously at the U.S. Energy Information Administration and the Department of the Navy.

Mr. Priddy has appeared on or been quoted by a number of prominent media outlets including The Financial Times, The Wall Street Journal, The New York Times, CNBC, Bloomberg TV, and the PBS NewsHour. 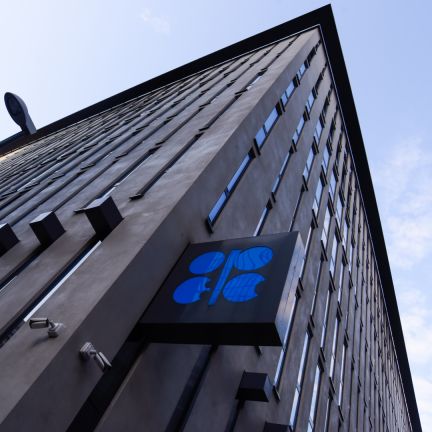 Though oil markets have calmed since the U.S. strike against the Iranian general, the potential for a massive price move in the event of a major, lasting disruption remains.