Emily Hawthorne is a Middle East and North Africa analyst at Stratfor. She monitors political, business and security developments across the region, with a special focus on North Africa and Gulf Cooperation Council member states. Prior to working at Stratfor, Ms. Hawthorne worked as the regional director for a U.S. media company in Dubai.

Ms. Hawthorne holds a bachelor's and a master's degree from the University of Texas at Austin, where she completed research theses on Islamic law and the global halal food trade. She speaks fluent Arabic and has lived and worked in Morocco, Egypt, France and the United Arab Emirates. 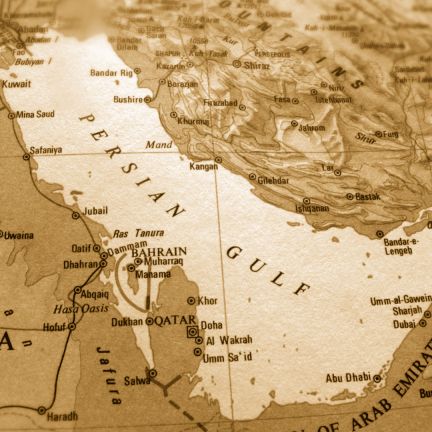 Should hostile U.S.-Iran relations keep the prospect of a regional war alive, states along the Persian Gulf will be among the first to suffer the economic consequences, as well as potential physical attacks. 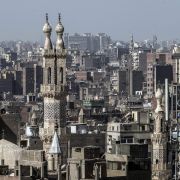 Egypt largely turned inward over the last decade as it faced major challenges at home, but it can now turn its attention to resuming its historic role as a strategic regional power. 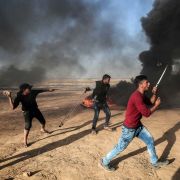 In this short video, Stratfor Middle East and North Africa Analyst Emily Hawthorne talks about four events to watch for this week. 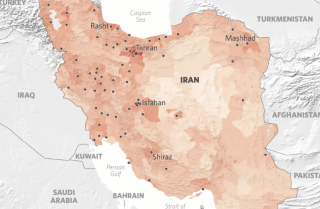 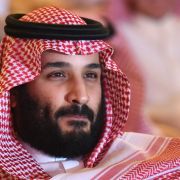 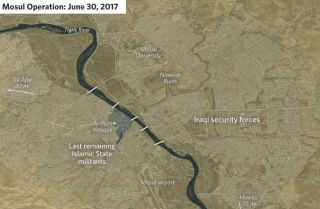 Turkey's embrace of Islamism -- and Egypt's rejection of it -- has driven a wedge between the two countries. But the friction between Ankara and Cairo is as much about the similarities they see in themselves as it is about their ideological differences. 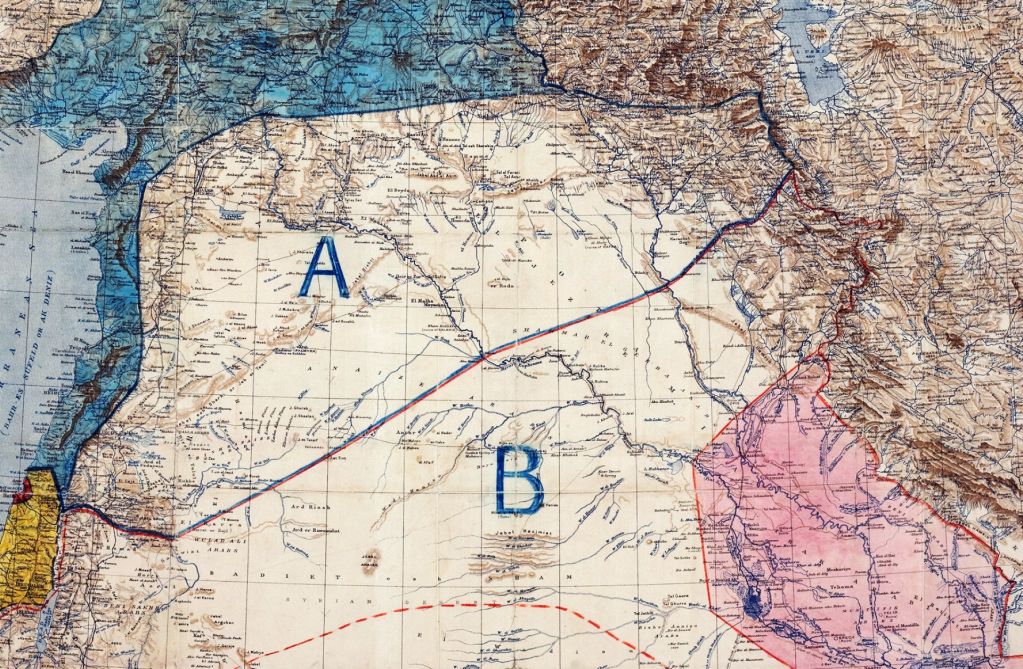 The 1916 Sykes-Picot agreement laid the framework for many of the boundaries that still define the Middle East today, delineating Jordan, Lebanon, Syria, Iraq, Mandate Palestine and several Arabian Gulf countries. The boundaries are losing significance, but there is little impetus to redraw them. 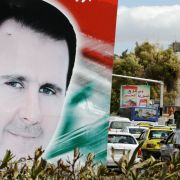 Al Assad has perfected the art of buying loyalty and silencing detractors.

On this day 17 years ago, King Abdullah II inherited the throne of the Hashemite Kingdom of Jordan following the death of his father, King Hussein. The king's passing marked the end of a 46-year reign largely spent steering his young kingdom through ups and downs of the Arab nationalist movements, the 1967 Six-Day War and the Cold War.